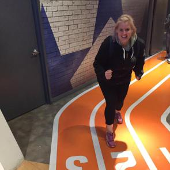 Marathon training AND raising &pound1800 ... you must be mad

Marathon training AND raising &pound1800 ... you must be mad

Have you ever wanted to do an event but been put off by the compulsory and, sometimes sky high, fundraising target which are set in exchange for a guaranteed place?

Well, when I found out for the third time running that the London marathon ballot had failed me my thoughts turned to charity places. I had toyed with the idea a few times but neveractually gone for it. Until now. Now was the time – if I was ever going to run all six of the world marathon majors I had to start somewhere. I knew from my past encounters with the over subscribed ballot that the fundraising targets for charity places were high (I'd looked plenty of times like a child sneaking a look at their birthday presents but never committed) so I was prepared.

I looked at a lot of different charities, put a lot of research and thought in and eventually decided on the Dogs Trust. At £1800 their target is in the middle of the field (targets range from £1500 up to £2500) and it was a charity I could really support. We've always had rescued pets plus my own dog, Sonny, had to be put to sleep the summer and it hit us all hard as we'd had him since he was a puppy. I wanted to run for an animal charity or one that specifically helped dogs.

So, I applied and within a day it suddenly became very real when they emailed to say I'd been accepted. Elation that I would finally be doing the London Marathon quickly turned to, 'Erm, sooooooo, fundraising. That's happening'

I'll be honest, I'm not completely new to fundraising large amounts – I cycled London to Paris in 2015 with my co-worker Kayleigh and between us we had a target of £2000. The difference here was that I had a partner in crime. We split the roles. We pushed our fundraising in different ways. It made the process (and the trip) fun! Could I handle raising that sort of money all on my own? How would I do it? According to an research done by everydayhero:

OK, so you know your target before you sign up to anything and make your decision based on that but I completely agree that knowing how and where to start can be daunting. Thankfully I do actually enjoy fundraising. The feeling of seeing that email that says, 'Congratulations, you've been sponsored' is almost as good as getting a personal best on race day. Knowing that you're that bit closer to the end goal. I also have a very supportive network of friends and family (boyfriend included … he has to hear all about it the most!) and a workplace who understand why I do it.

At this point I'm nearly half way to my overall target of £1800 with my fundraising page sitting at just over £700 so, although I still have a way to go, I'm really pleased with where I am so far! I'm so glad I finally committed to that charity place! 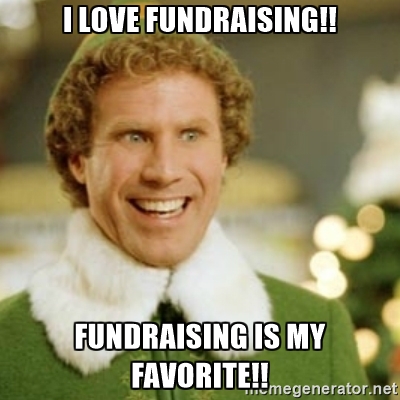 Hopefully, you're thinking it's time to commit to something big too. Here's my tips for taking on a charity place with a big fundraising target:

In an article written by The Institute of Fundraising, 'While charitable giving has remained steady over the last few years, participation in fundraising events has grown across the board.' So, it looks like fundraising for events like the London marathon isn't going away any time soon. If you're thinking about taking on the challenge just remember, you can do it!

* Just a £10 donation to the Dogs Trust can help them run their shelters. Please donate at my fundraising page. 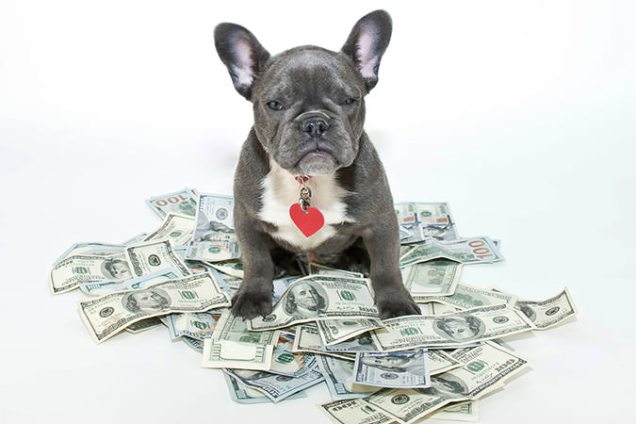